As RvB actual returns to Kakakela its time to clarify and update RvB’s rules.

The rules are split into seven sections:

RvB has a limited but clear rule set about combat and conduct – in addition we have an Ethos and tradition that pilots new to RvB should be aware of. 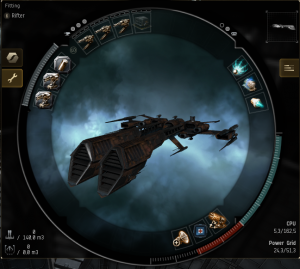 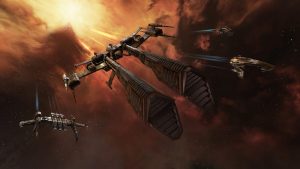 4. Rules rules of engagement in Todaki 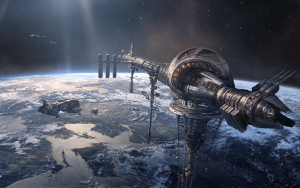 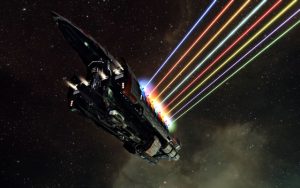 If your ship is not on this list it may not engage on HQ grids and must fight at a gate/planet etc – this list intentionally excludes faction / pirate cruisers and t2 frigs so don’t even ask. 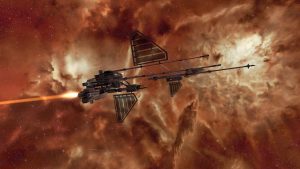