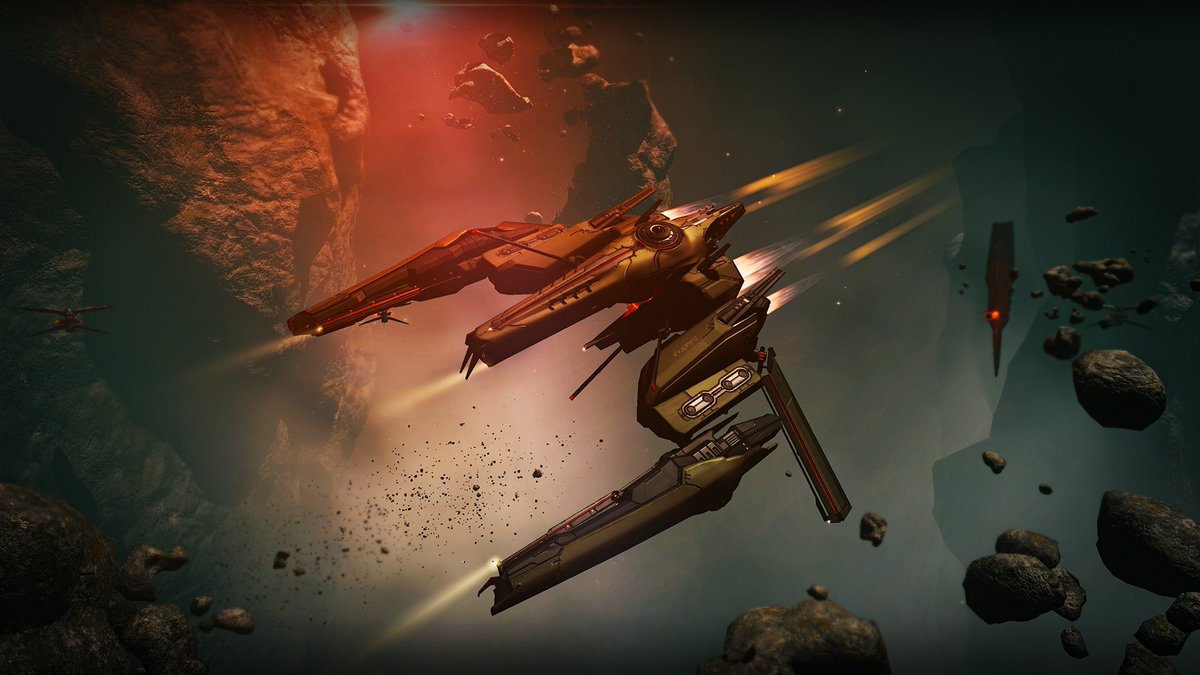 Bored with null sec? Have a holiday and enjoy some giggly pew pew fun in RvB. Empty nights in a low-sec pirate gang?  Pop into RvB for a bit. Lonely while grinding for ISK in hi-sec? To hell with it – blow some of it up in RvB.

For ten years from 2007-2017 Red vs Blue was the hi-sec oasis of quick affordable PvP action – a co-operative retreat from the cut throat cynicism of New Eden.

RvB was the bar where everyone knew your name, where success was a pile of wreckage and where everyone could feel like a winner. Then it closed in 2018.

RvB was dragged into low-sec and gutted to become just another faction warfare corp. Swiftly abandoned by its traditional clientele and then its own management, it seemed the purple spirit was dead.

RvB traditionalist Bluelysian was thrown the keys in July 2020 by the departing owners and one time Red Federation CEO Vision Thing Achasse was drafted in to survey the damage. Prospects for a revival looked doubtful: “all we have here is a looted empty shop and a lot of broken glass” Bluelysian was advised that RvB was beyond revival…

…but the lady was not for turning.

Six months later, the bar is open and business… is booming.

After a two-year hiatus New Eden’s favourite PvP bar is BACK and welcoming friends old and new. What are you waiting for? Stock up your T1 cruisers at Jita, turn left into Kakakela and start shooting…

Red vs Blue Flight Academy welcomes players new to Eve and/or to PvP.