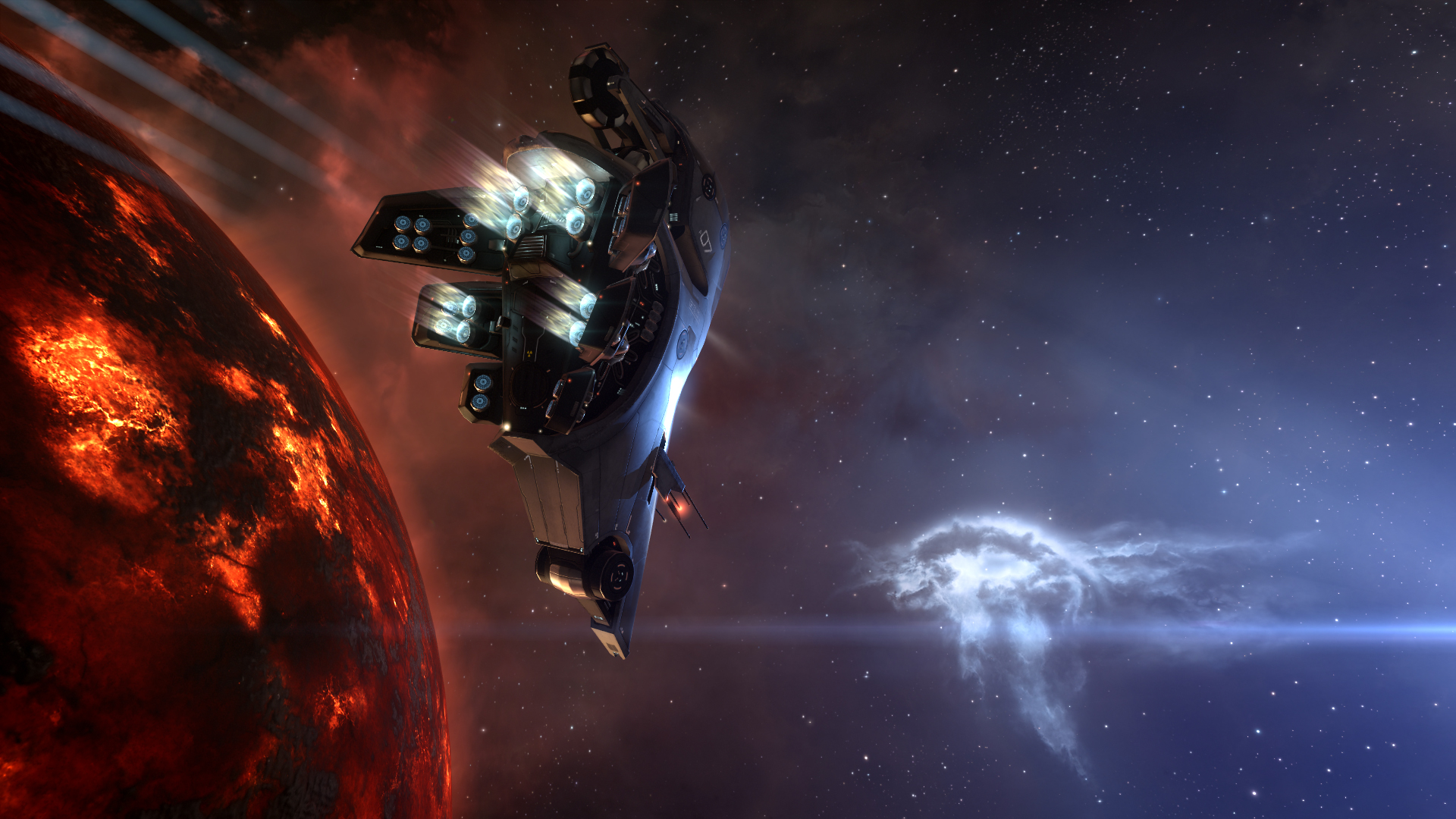 After a two year hiatus, one of Eve’s most famous and well-loved brands is once again welcoming new recruits to the eternal war.

Red Federation and Blue Republic are now accepting applications again prior to a grand re-launch in Q1 of 2021.

Since the wholesale departure of RvB’s old management team in July 2020, RvB had been placed in ‘maintenance mode’ by its new leadership to develop a new website and flight academy.

(Players new to Eve and/or PvP should still apply to the Red vs Blue Flight Academy.)

Over 160 players have already signed up as cadets to the Red vs Blue Flight academy with a brisk trade in fleets / events and of course – explosions – with 9K ships killed to a value of 46 billion ISK in just two months of operation.

Academy Cadets to choose their side

All academy cadets are to choose (or be assigned) their side in the eternal war. All 160+ members of the academy will have the title Red Federation Cadet or Blue Republic Cadet in addition to their cadet rank (see below).

Going forwards – fleet fights will be between Red and Blue and will take place in Kakakela – cadets should join the side they choose (or are assigned to).

This is a change from the mixed fleet fights cadets have had in Todaki so far and is to prepare cadets for their place in the eternal war as RvB proper gets rolling again.

Red and Blue will shortly have their own Discord voice coms.

All cadets will be contacted about their chosen side shortly. 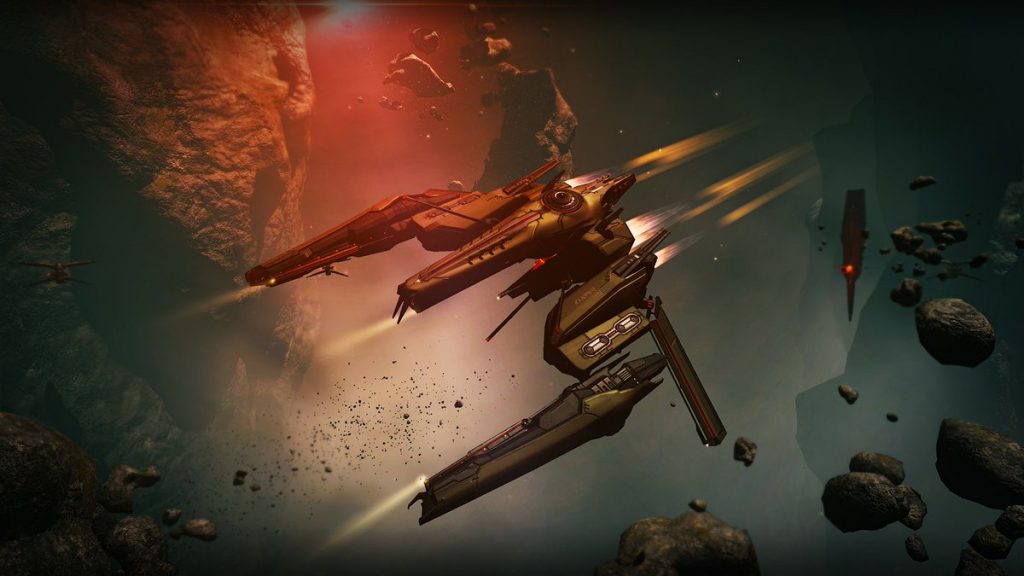 Academy cadets will now be assigned the following ranks as they progress through their career in the academy:

In support of this ranks / promotions structure we are introducing a rolling program of classes – click here to view the schedule.

It has been determined that some cadets already meet the requirements for promotion – the list of promoted cadets will be published shortly. 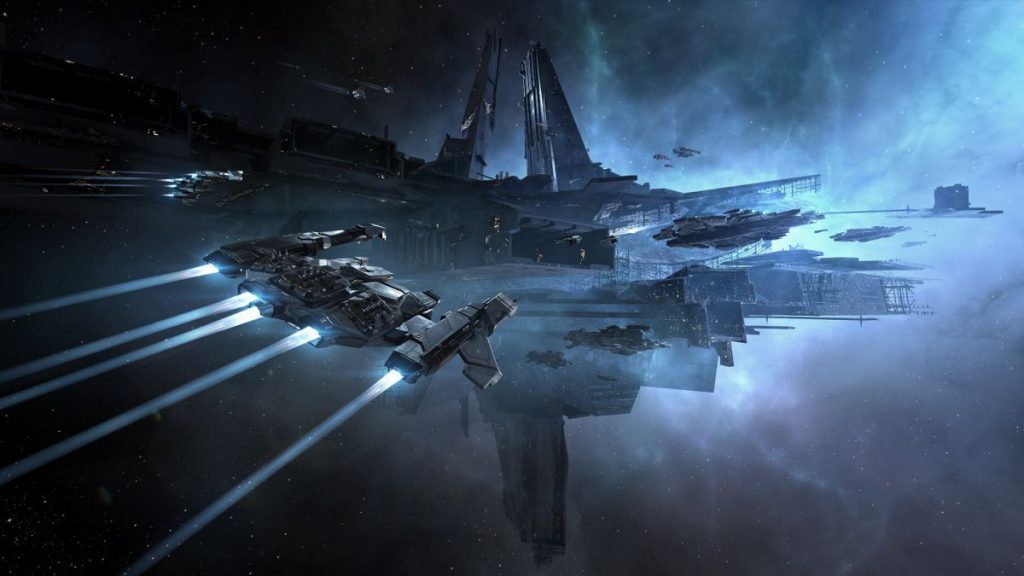 As RvB accepts new applicants and builds to its grand formal re-opening in 2021  we are pleased to announce new bases for both Red and Blue.

RvB will be stocking corp hangars of both HQ’s with free ships (T1 Cruiser down) for use by FC’s in fleet fights. RvB Pilots and Academy Cadets should move ships to their respective HQ’s.

These bases are an interim solution only. Going forwards to the grand re-launch, RvB space will expand so that each corp has their own system with a buffer system as follows: