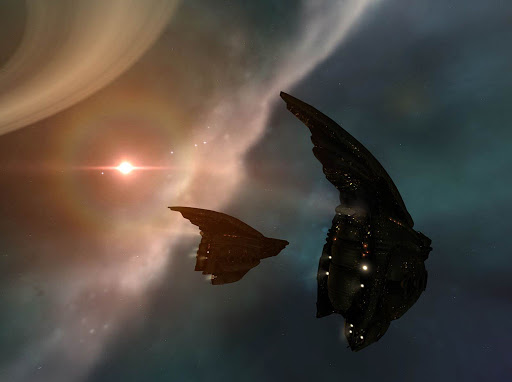 A new corporation called (logically enough) Red vs Blue Flight Academy has been created and is now accepting applications.

Players new to Eve or new to PvP who wish to register for a class and join the academy should follow the instructions on the page below:

The opening of our flight academy represents a significant milestone in our campaign to return RvB to its roots and rebuild the traditional and epic fleet battling between Red and Blue.