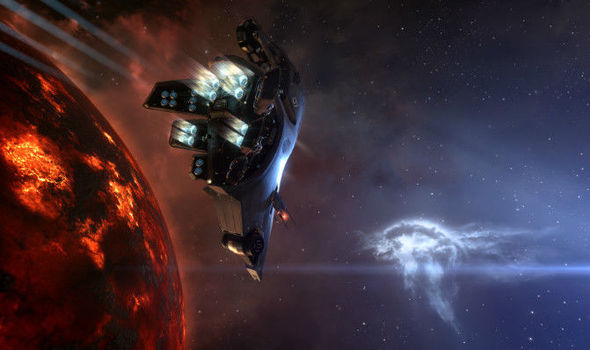 To facilitate training events, free-for-alls and fleet fights that involve both veteran pilots from RvB and cadets from our flight academy – a mutual war dec is being set up.

This will mean that all pilots from Blue Republic, Red Federation and the Red vs Blue Flight Academy will be able to shoot each other without a duel.

While this adds a beneficial integration and simplicity to the relationship between the three corporations,  strict rules will apply about engagements between  academy cadets and full members of RvB.

(a) Pilots of Red Federation and Blue Republic may not attack academy cadets – with two exceptions only:

(i) At official RvB events and training classes

Pilots in RvB who break these rules face suspension – repeat offenders will be permanently banned.

(b) Academy cadets may not attack members of Red Federation or Blue Republic – the same two exceptions detailed above apply.

These rules will change once RvB’s  ‘maintenance mode’ is concluded and normal fights resume. Other changes regarding the bases for Red Federation and Blue Republic and the boundaries of RvB space will then also come into effect.

No changes to the above rules are anticipated before December.

An updated RvB overview will be available shortly – this will clarify for all which part of the RvB family pilots are in.

Everyone will be notified through all the usual channels when the new war decs are in effect.